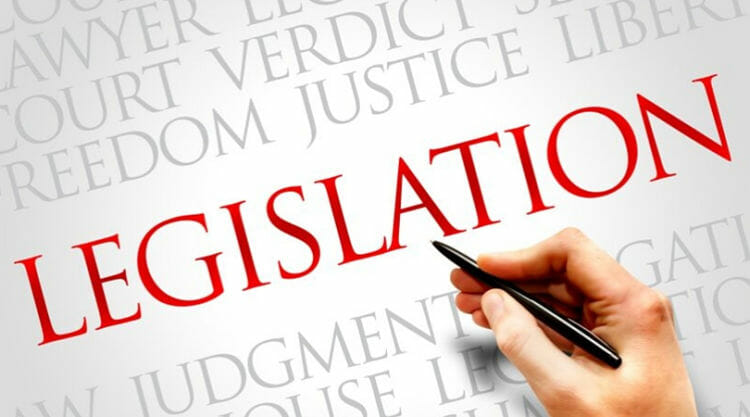 Two pieces of trail-blazing legislation are set to be debated in the House of Representatives next week, expanding VA healthcare and compensation coverage to Veterans exposed to toxic chemicals from burn pits. These bills could result in the biggest law changes in Veterans Disability since the Agent Orange Act of 1991.

Both the Senate bill and the House resolution seek to reach an estimated 3.5 million Veterans exposed to burn pits in the Southwest Asia, to include Djibouti, Egypt, Syria, and Uzbekistan since September 2001. While the bills themselves are complex, this article highlights some major aspects of the proposed laws and their provisions.

The Health Care for Burn Pit Veterans Act recently passed in the Senate and extends patient eligibility, establishes training to VA officials and implements screening processes for symptoms related to burn pit exposure. The PACT act, which was passed in the House last summer, focuses more on broadening the list of presumptive illnesses. It also asserts an overhaul of the research and review processes for determining presumptive service connection. Generally speaking, presumptive service connection makes it easier for a veteran to be granted disability benefits. If a veteran can prove they served at a certain location and developed a certain condition within a specified period of time following service, the VA will presume that their condition is related to service.

The Act seeks to expand eligibility to Veterans who were discharged from the military between September 11, 2001 to October 1, 2013 and served in Southwest Asia. Under the current laws, Veterans who served in the Southwest Asia theater of operations have five years to set up medical care at the VA. The Act would extend the eligibility period to ten years following discharge.
The Act also asserts that outreach and training plans be implemented so that Veterans are notified of their eligibility and VA officials are properly trained on how to identify, assess and treat illnesses related to toxic exposure. Veterans would complete a symptom screening every five years to determine exposure to burn pits.

The Honoring our Promise to Address Comprehensive Toxins (PACT) Act, would expand the presumptive conditions list related to burn pit exposure to include 23 respiratory illnesses and cancers, add radiation exposure to the presumptive list, and expand the Agent Orange list to include hypertension. Another critical provision of the PACT act asserts that the VA concede burn pit exposure rather than Veterans needing to prove they were exposed.

The resolution establishes a formal advisory committee, a scientific review board and a working group to identify cases where a concession of burn pit exposure applies. These three entities will collaborate to research and review cases nominated by the Secretary of the VA. The goal will be to identify Veterans and their dependents who have reported illnesses associated with burn pit exposure. The illnesses captured in the bill for presumptive service connection include: cancers of the head, neck, respiratory system, gastrointestinal system, reproductive system, kidney, brain, lymphoma of any type, lymphomatic cancer of any type, melanoma, pancreatic cancer, chronic bronchitis, COPD, bronchiolitis, emphysema, granulomatous disease, granulomatous disease, interstitial lung disease, pleuritis, pulmonary fibrosis, sarcoidosis, chronic rhinitis, chronic sinusitis, and glioblastoma.

As illnesses become associated with exposure, additional findings will be made available to the public and the VA will be obligated to keep this information up to date as new findings become available. After presumptions have been determined, the PACT act asserts that the regulations be finalized in 180 days.

Yet another crucial provision of the resolution calls for the re-evaluation of claims previously denied, but the claims may only be evaluated at the Veteran’s request. VA must also provide proper notice to the Veterans, notifying them and their respective Veterans Service Organizations of their right to a review of the claim. A similar notice will also be posted to the VA website.
While these measures are scheduled to be debated and voted on in the coming weeks, it is unclear when these proposals will be signed into law by President Biden. Veterans who have served in Southwest Asia since 2001 should still join the burn pit registry.